Smoking harms nearly every organ of the body. Learn about the effects of smoking that are unique to women.

People who smoke are more likely to have certain health issues and get certain diseases compared to those who don’t smoke. Some health issues are immediate, while others develop over time. Below are some harmful health effects of smoking that are especially important for women to be aware of.

Women who smoke are more likely than women who don’t smoke to:

Smokers are more likely than nonsmokers to get chronic obstructive pulmonary disease (COPD). This disease makes it hard to breathe, and it gets worse over time. There is no cure for COPD.

People who smoke have an increased risk of heart disease—which is the number one cause of death for both women and men in the United States. For people under the age of 50, most cases of heart disease are related to smoking.

People who smoke have an increased risk of many cancers, such as lung, pancreatic, kidney, liver, throat, bladder, and colorectal cancers. Below is more information about the link between smoking and cancer, specific to women.

When you become smokefree, your mind and body will begin to heal immediately. Quitting smoking can improve your mood and give you more energy to do the things you love. It also lowers your risk of getting certain diseases in the future. It’s never too late to gain the benefits from quitting.

Women who smoke may have a harder time getting pregnant. If you do become pregnant, the nicotine from smoking can harm your baby. If a baby is exposed to nicotine during pregnancy, it can affect their development before and after birth.

Smoking during pregnancy can cause many problems for the baby, including:

Women who quit smoking are making a healthy choice for themselves and their baby during pregnancy and birth. Quitting smoking lowers the risk of miscarriage (loss of the pregnancy) and ectopic pregnancy (a dangerous condition when the embryo implants outside the uterus).

To see a complete list of smoking-related health issues, visit our Health Effects page on Smokefree.gov. 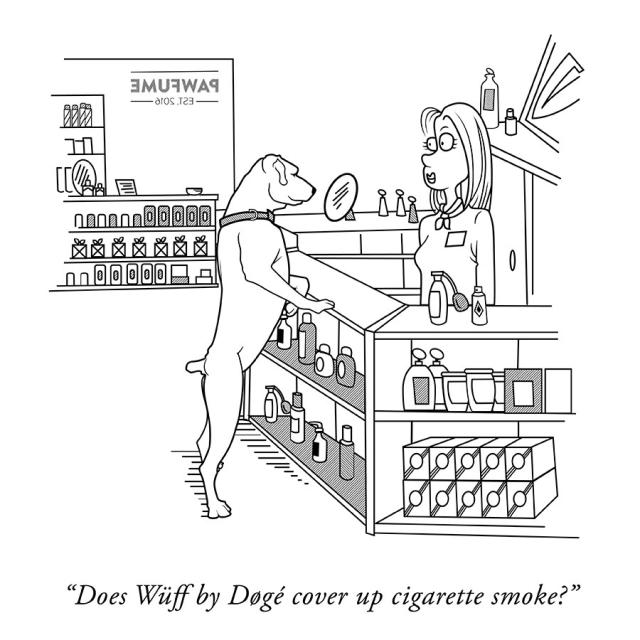 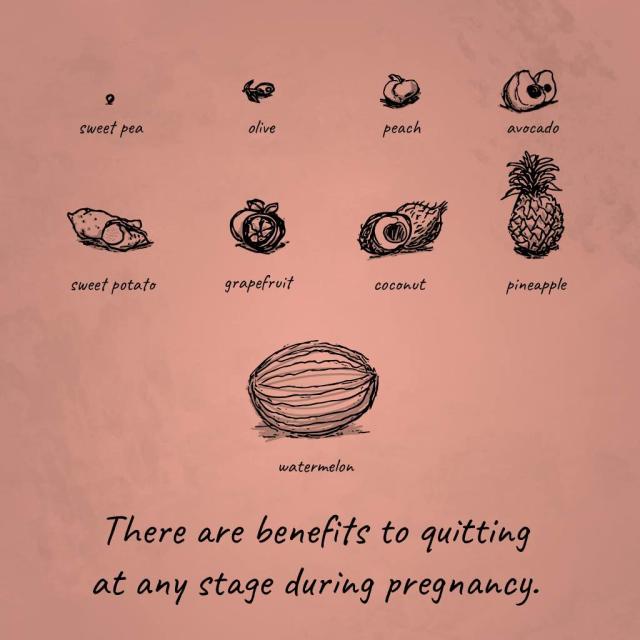 Fact: Pets that get exposed to secondhand smoke have a higher risk of some cancers and respiratory problems.

Fact: Quitting smoking at any stage of your pregnancy has health benefits for you and your baby.

Fact: Smoking reduces oxygen to the cochlea, a snail-shaped organ in the ear. Quit to keep your hearing sharp.

Fact: Secondhand smoke can stay in the air for several hours and travel up to 20 feet.

Using Medications Can Help You Quit

Medications can make it easier to quit. Learn about the different types and see which ones might work best for you.

Quitting is hard, but you don’t have to do it alone. Getting support can make a big difference.

Get Back on Track

Most smokers need multiple quit attempts to quit for good—and that’s okay! Learn from your slips and relapses, and get closer to becoming smokefree.

Triggers are a big challenge you will face when quitting. Learn what to expect and understand how to deal with the challenges of quitting.
NIH… Turning Discovery Into Health®
Release: 'v1.0.7a' | Built: 2022-09-06 15:04:46 EDT