How Smoking Harms Your Child

Smoking harms both you and the ones around you—especially babies and young children. Quitting smoking will benefit you and protect the people you care about.

Remember, there is no safe amount of secondhand smoke.

Babies and young children exposed to secondhand smoke can have:

Children who have siblings or parents who smoke are more likely to become smokers. By becoming a smokefree mom, you’ll be a healthy role model for your family. Below are some steps you can take to protect loved ones from secondhand smoke.

Learn more about the harmful effects of secondhand smoke. 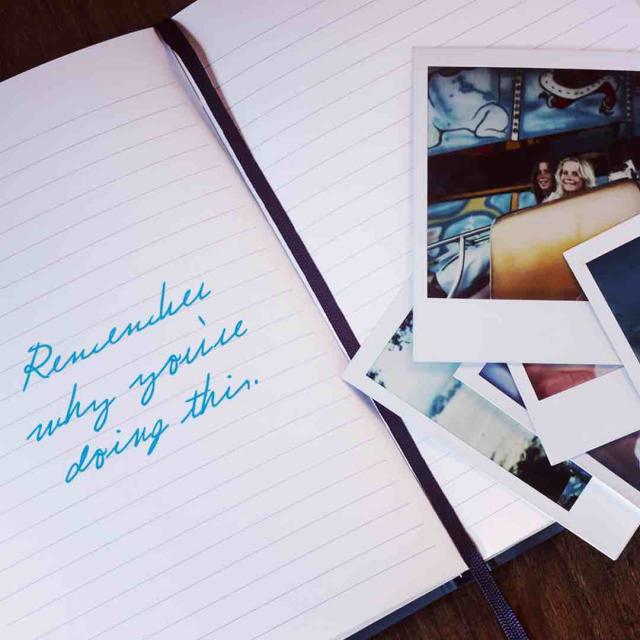 Fact: Secondhand smoke can stay in the air for several hours and travel up to 20 feet.

Remind yourself of your reasons for quitting every day. It can inspire you to stop smoking for good.

Fact: Smoking reduces oxygen to the cochlea, a snail-shaped organ in the ear. Quit to keep your hearing sharp.

For your health and your child’s, stay smokefree after your baby is born. There are resources that can help.

There are a lot of myths about pregnancy health and smoking. Learn the facts to give your baby the best chance for a healthy start in life.

Handling the Stresses of Parenting

The stresses of parenting can make it hard to stay smokefree. Learn what you can do to reduce stress and improve your mood at home so you can quit for good.

How Quitting Can Be Different for Women

Women can have unique challenges when it comes to quitting. Knowing what these challenges are can help you handle them and reach your goal.
NIH… Turning Discovery Into Health®
Release: 'v1.0.7a' | Built: 2022-09-06 15:04:46 EDT